Geistlich Pharma North America successfully introduced the collagen matrix, Geistlich Mucograft® Seal, onto the North American market at the 30th Congress of the Academy of Osseointegration in San Francisco from 12th – 14th March 2015. With about 2,500 participants the annual congress this year was received particularly well. 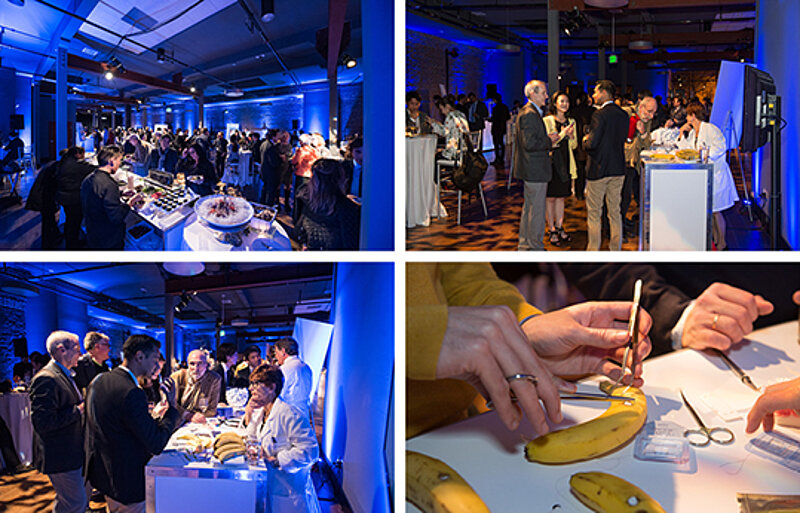 This year Geistlich had a product innovation in its luggage when it went to the AO Congress in San Francisco from 12th – 14th March. Geistlich Mucograft® Seal, the collagen matrix for soft tissue regeneration, was introduced by an outstanding lecture by Dr. Mario Roccuzzo. The subsequent sales of the product exceeded all expectations. The second speaker in the Geistlich Symposium, Dr. Istvan Urban, also made for record figures with more than 200 taking part. He spoke about new prospects in vertical augmentation.

Another highlight for Geistlich was the "Geistlich Science Fair", attended by just under 200 famous scientists and customers from the USA, Canada, Brazil, Germany, France, Italy, the UK, Japan and Korea. Four stations each dealt with one therapeutic area and the guests had the option of finding out more about the properties of Geistlich products in an interactive programme.  They were also able to compare notes with Geistlich’s bone and collagen researchers.